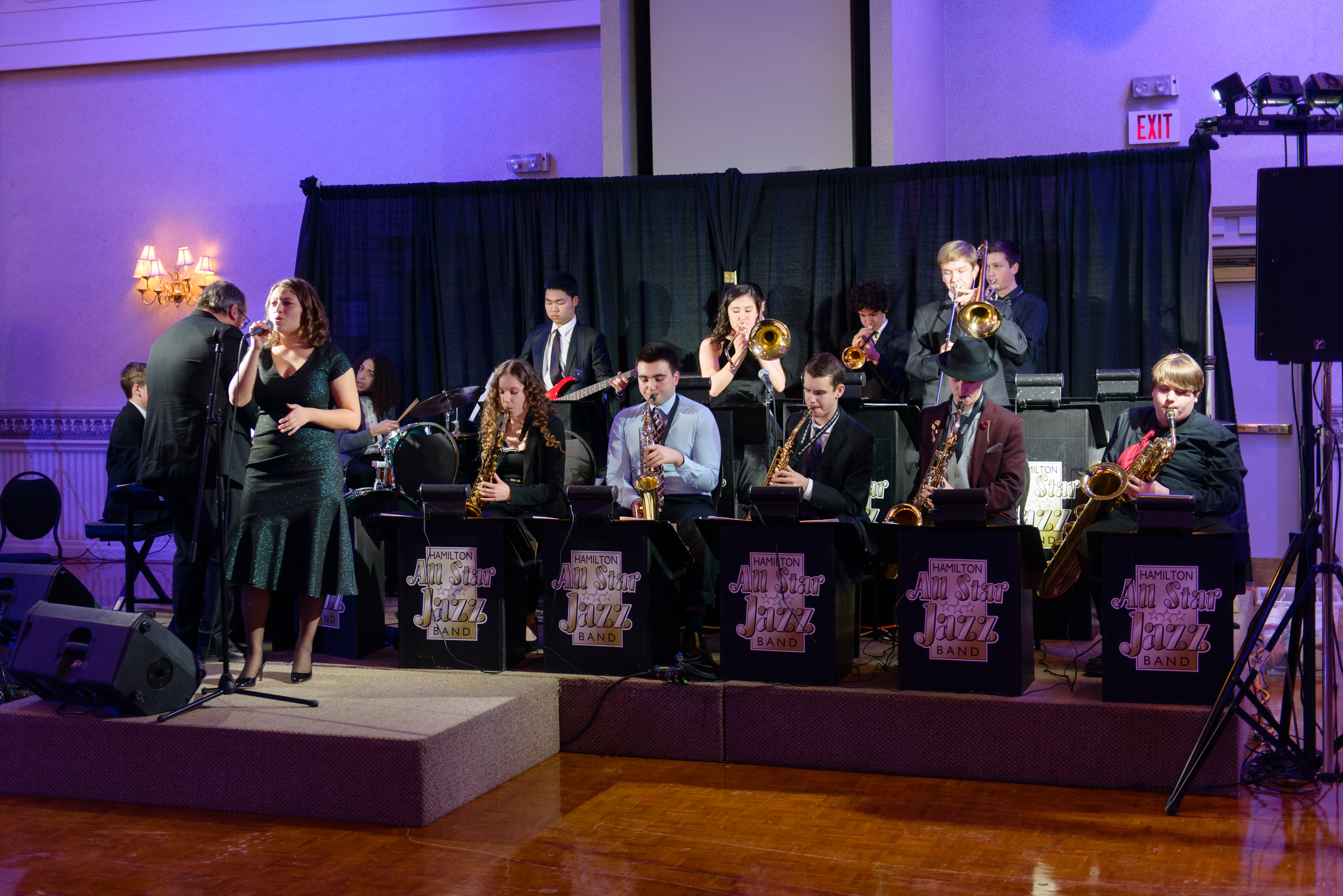 The Rising Stars is a big band comprised of musicians approximately grades 9 to 12 or ages 15 to 19. The band consists of up to 5 saxophones, 5 trumpets, 5 trombones, and one each of piano, bass, guitar, drums and solo vocalist. 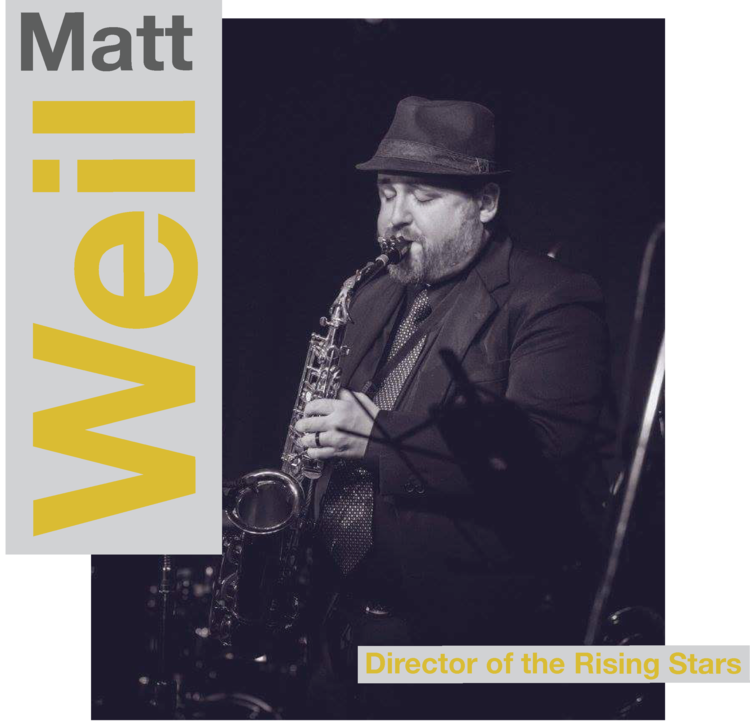 Matt is a graduate of the Music Education program at the University of Toronto, and received his Bachelor of Education from the University of Western Ontario. He has studied saxophone with some of Canada’s premier performers such as Alex Dean.
Matt is a former member of the Hamilton All Star Jazz band, and accompanied them on their first European tour to the Montreux Jazz Festival in Switzerland. He has performed on the same stage as David Braid, Pat LeBarbera, Kenny Wheeler, Guido Basso, and Rob McConnell, to name but a few.
Matt turned his musical focus to education early and began directing jazz bands in 1996 with his own high school’s Junior Jazz Band. He has travelled with his band all over Ontario and Canada, and returned to the All Star family in 2001 when he co-directed the Rising Stars.
Matt moved to the Junior All Stars in 2004, and conducted them for two years. Matt has taught in China and Taiwan, and is now back in Canada to educate in his hometown. After a few years in Victoria and London, (Ontario), Matt has been back with the Juniors since 2013, and is looking forward to many more exciting years with the All Star family, and the Hamilton Junior All Star Jazz Band. 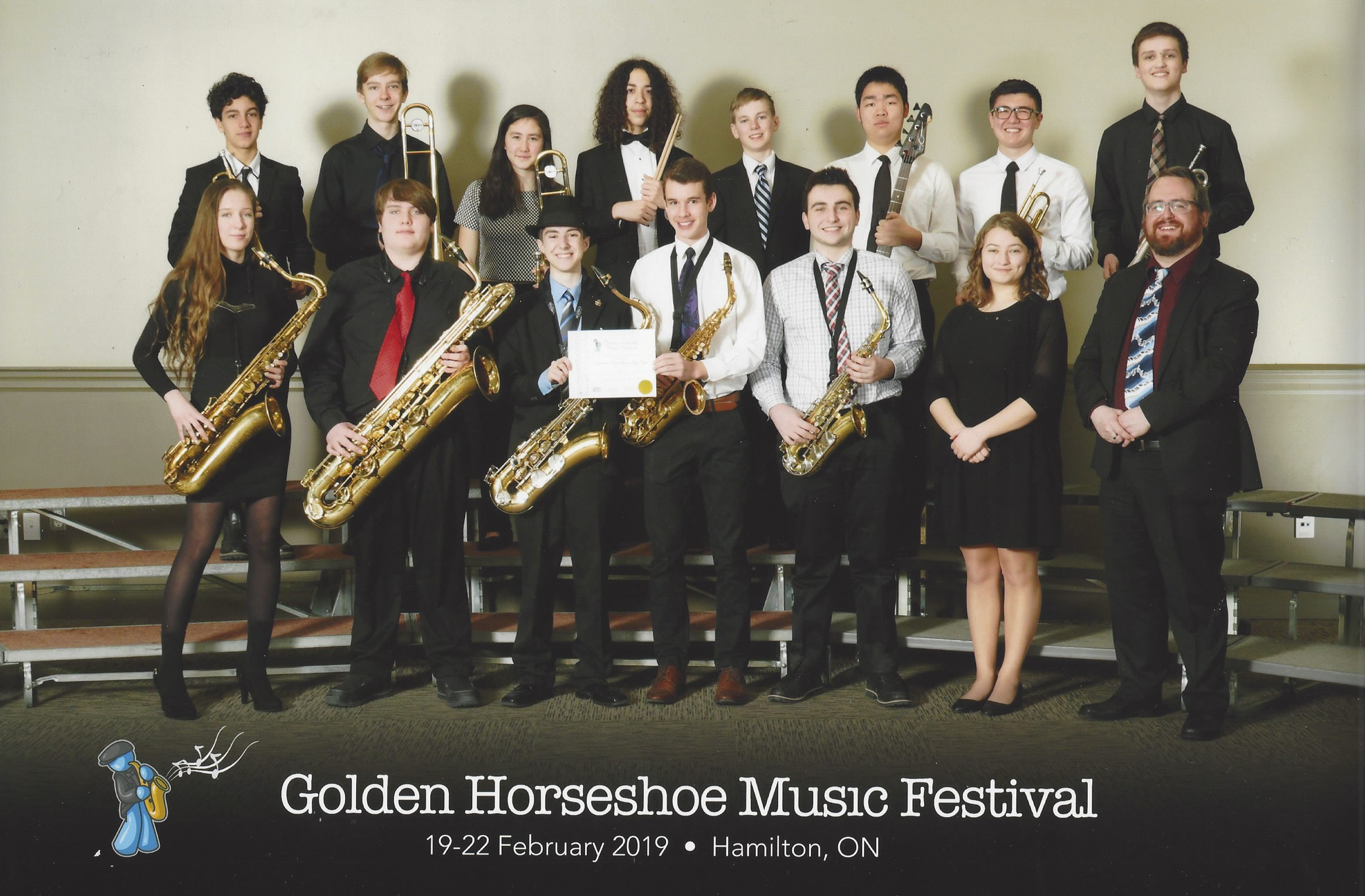 Jim Witter Show On November 24th is Sold Out,